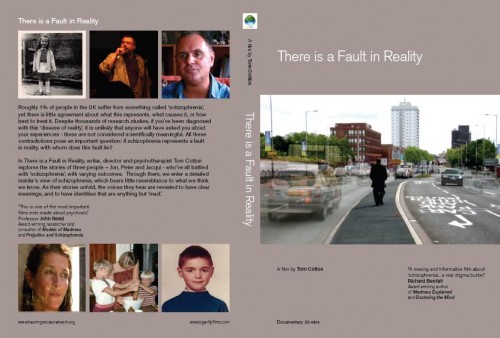 Radio New Zealand (2010) She is able to touch the heart of things.
Scroll to top