You are here: Home

Dr Jacqui Dillon is a respected activist, writer and speaker, and has lectured and published worldwide on trauma, abuse, psychosis, dissociation and healing. Jacqui is the national Chair of the Hearing Voices Network in England, Honorary Lecturer in Clinical Psychology at the University of East London, Visiting Research Fellow at The Centre for Community Mental Health, Birmingham City University and a member of the Advisory Board, The Collaborating Centre for Values-Based Practice in Health and Social Care, St Catherine’s College, Oxford University. Jacqui has co-edited 3 books and has published numerous articles and papers, is on the editorial board of the journal Psychosis: Psychological, Social and Integrative Approaches and the founder of the Beck Road Alliance (BRA) which exists to support survivors of organised childhood sexual abuse on Beck Road, Hackney, and all survivors everywhere, to share their testimonies of surviving childhood sexual abuse. In 2017, Jacqui was awarded an Honorary Doctorate of Psychology by the University of East London. 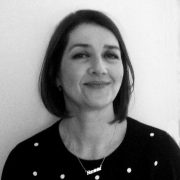 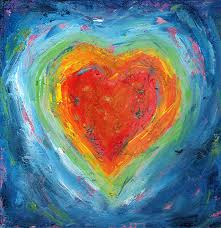 A rare opportunity to work with a trainer with both personal & professional experience, awareness and skills in understanding & working with dissociation. Learning Outcomes: • Greater awareness of the continuum of dissociative experiences. • Enhanced confidence, responsiveness and awareness for supporting survivors of trauma, abuse and adversity. • Awareness of effective short and long-term […]

‘I went from a whole, healthy little girl into a shattered mind’ ~ Abuse as a catalyst to psychosis Dr Eleanor Longdon ~ Voices can be recruited as part of the healing journey. Talking with your foe ~ Rai and Dirk explore the power of dialogue with the adversarial voice Psychiatrist Sir Robin Murray in […]